Extended Care: A Patchwork of Possibilities

What is your plan for health care during retirement?

Have A Question About This Topic? 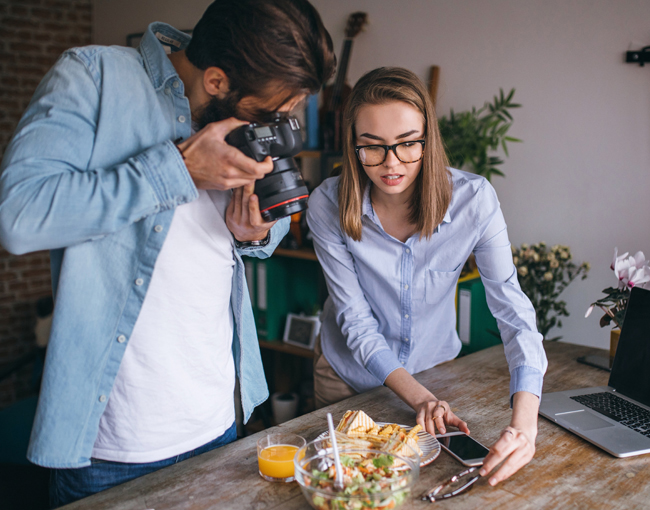 The Next Gig Thing

Make the gig economy work for you. 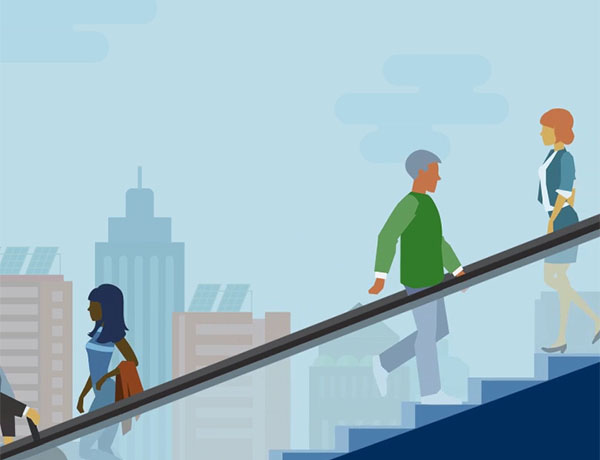 When the Unexpected Becomes Reality

Disability happens to more people, more often than you may think, and it lasts longer, too.

The gig economy has been on the rise for years, for better or for worse. Of the 10 million jobs created in the US between 2005 and 2015, a staggering 94 percent were in the category of “alternative work,” meaning gig work or other temporary employment.